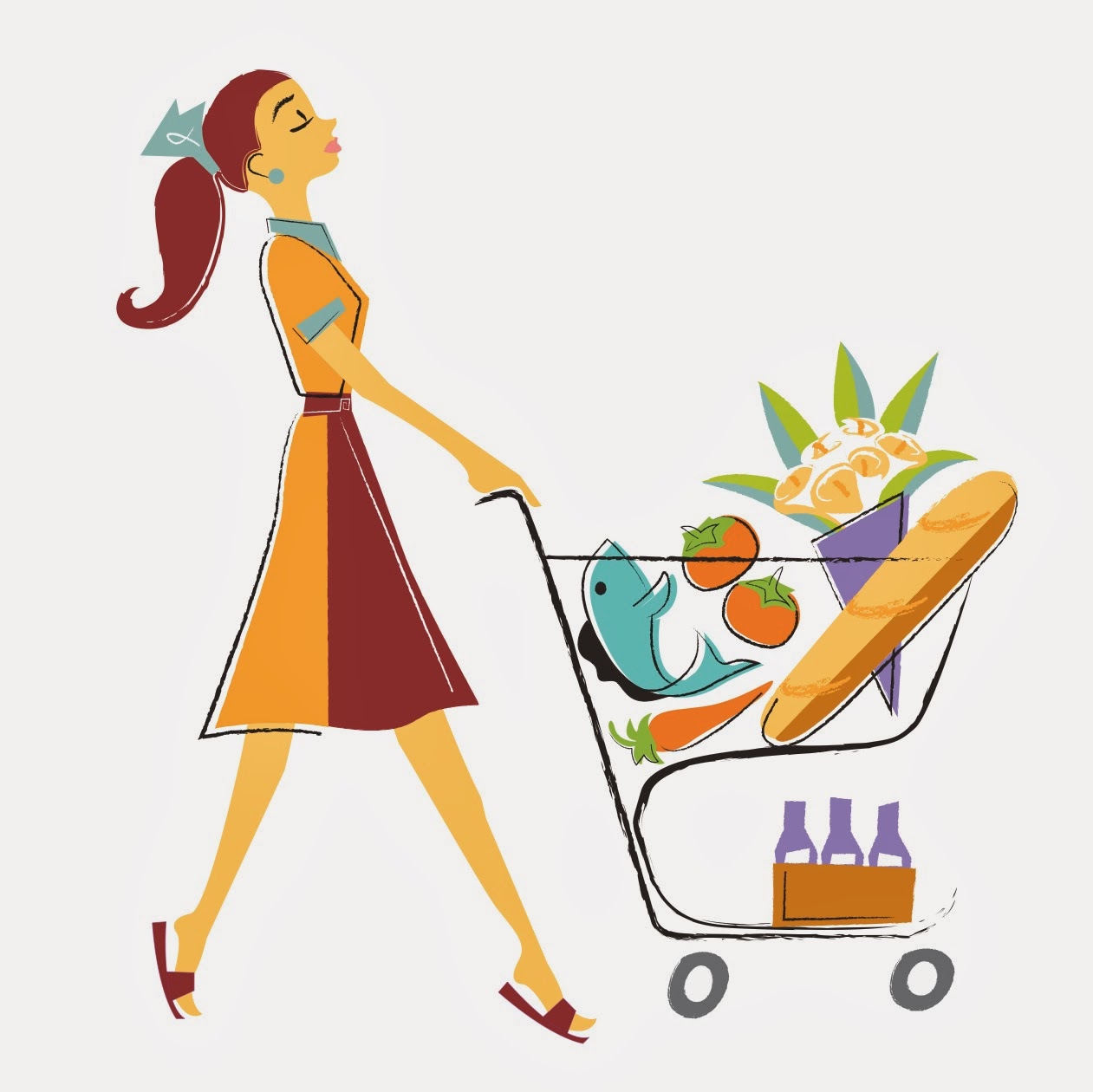 Can Nachos Prevent A Hangover?

Moderation, lots of water (eight ounces for every drink) and a full stomach are important when imbibing. What you munch on with your martini makes a difference, too. High fat foods can slow the alcohol absorption rate by up to fifty percent.

According to Harold McGee in On Food and Cooking, “Foods, and especially fats and oils, delay the passage of the stomach’s contents into the small intestine, giving the stomach enzymes more time to work, slowing the rise in blood alcohol, and reducing its peak to about half of what it reaches on an empty stomach.”

Drink responsibly, appoint a designated driver, and order the nachos.

Who Put The Short In Shortcake?

Those are a few of my guesses, and while there may not be a definitive answer, the one common factor is butter or lard, aka shortening, is used in all the recipes.

Now let’s talk about the most famous shortcake of all. (Apologies to Miss Strawberry Shortcake.)

During the depression, Jimmy Dewar wanted to make an inexpensive snack. He noticed that shortcake pans were only being used during the limited strawberry season. That wasn’t a thrifty practice, so he developed a snack that could be made year-round.

Dewar injected his shortcakes with banana crème filling. A name for his thrifty and tasty invention eluded him until he passed a billboard for Twinkle Toes Shoes. Soon thereafter Twinkie became the name for the iconic treat.

Twinkies became an instant hit for Hostess. When bananas were rationed during World War II, necessity became the mother of invention again. The banana crème was replaced with the vanilla crème we still enjoy today.

Bing cherries are one of the delights of summer. I always feel lucky when I get a doubled cherry. But should I?

For farmers, doubling is unlucky.

Doubled cherries are a result of conditions the summer before they were picked. In excessive heat, the immature ovum doubles, much like conjoined twins. It’s not until the following spring that the farmer can see he has two cherries on a stem not one, but then it’s too late.

Farmers are paid for the size of their cherries and doubled ones are considered inferior.

Doubling does not affect flavor. All Bing cherries should be firm and shiny when purchased with green steams. Don’t wash them before you put them in the refrigerator because their skins will absorb the water and shorten their shelf life.

What Words Are Impossible To Say Without Singing?

Two of the longest running and most recognizable commercial jingles of all time started with one man.

Oscar Mayer isn’t a fictional name – there really was an Oscar. He came to the United States from Germany in 1873 and was later joined by his brothers Gottfried and Max. Together they opened a butcher shop in Chicago. Oscar made bologna, hot dogs and he brought home the bacon, too.

At the turn of the century, you had to wait in line at the butcher counter to have your bacon sliced to order. It was Oscar’s nephew, Carl, that pointed out that buying bacon should be convenient and available in self-serve cases, just like cheese and lunch meats. Oscar heeded his suggestion and started packaging pre-sliced bacon in a cardboard frame wrapped in cellophane. The idea was so unique, Oscar was issued a US patent in 1924.

And that’s no bologna.

What I’ll Do For Love, Er, Food It’s In The Bag